Agriculture in today’s world has morphed beyond the traditional production of food for human consumption and animal feeds into a global financial stronghold and economic reserve. Understandably, to tackle the challenges of sustaining a growing world economy and overcome the problems of food production, climate change, modernised policies, and urbanisation trends, the agriculture sector has to be diversified and flexible enough to link more capital with agricultural projects, albeit digitally. This is where project Crowdfunding comes in

The Real Estate Industry in Lagos is a goldmine, with prices rivaling and even sometimes surpassing that of apartments in places like Los Angeles and New York City. 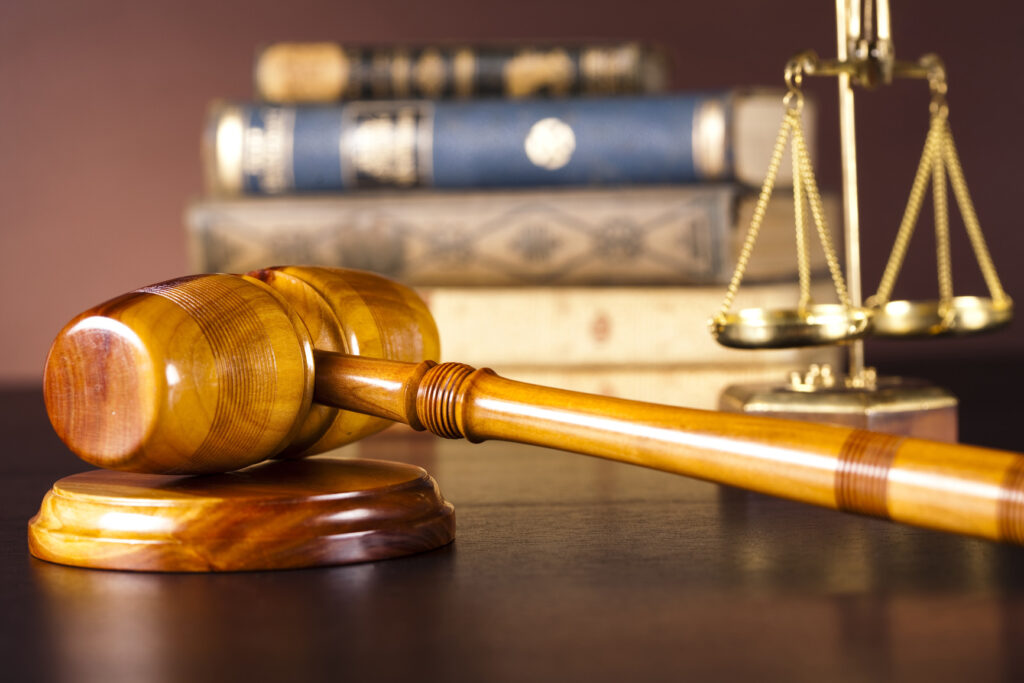 ADR refers to a wide range of dispute resolution processes and techniques that parties can use to settle disputes, with the help of a third party.

According to Quartz Africa, in the last five years, Nigeria has traded 60,215 Bitcoins, valued at more than $566 million which apart from the United States of America, is the largest volume worldwide on Paxful, a leading peer-to-peer Bitcoin Marketplace.